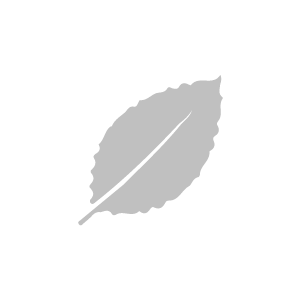 • Ginkgo is often used for memory disorders including Alzheimer’s disease. It is also used for conditions that seem to be due to reduced blood flow in the brain, especially in older people. These include memory loss, headache, ringing in the ears, vertigo, difficulty concentrating, mood disturbances, and hearing disorders.

• Some people use ginkgo to treat sexual performance problems.